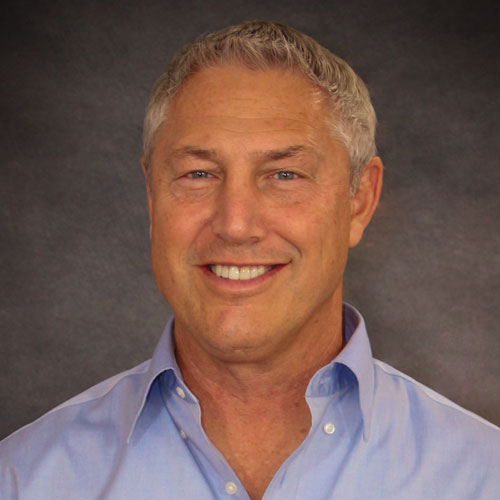 Paul Meshanko is an author, professional speaker and business owner with over 25 years of experience in leadership development and organizational culture change.

After over a decade with a Fortune 500 company, he opened Legacy Business Cultures to serve the growing demand for change management and employee engagement training. Under his leadership, his firm has grown to become one of the country’s most trusted providers of staff development, coaching and cultural change training programs.

Known for his down to earth, humorous and engaging style, Paul has captivated over a half million leaders and business professionals on five continents. His educational materials have been translated into over 25 languages and his newsletter is read by thousands of subscribers each month. His clients have included DuPont, Parker Hannifin, The Cleveland Clinic, BASF, Progressive Insurance, MTD, Johnson Controls, P&G, Symantec, McGraw-Hill, Toyota, Johnsonville Sausage, Ernst & Young, Wake Forest Baptist Medical Center, U.S. Army, U.S. Air Force, U.S. Navy, U.S. Department of Justice and U.S. Congressional Office of Compliance.

A passionate thought leader and champion supporting diversity, equity, inclusion and engagement efforts, his fascinating and inspiring programs include:

Paul was awarded the National Speakers Association’s coveted CSP® designation in 2019. His first book, Conversations on Success, was released in May 2006 and his second, The Respect Effect: Using the Science of Neuroleadership to Inspire a More Loyal and Productive Workplace, was released by McGraw-Hill in 2013. He holds a Masters in Business Administration from The Ohio State University and a Master in Business Administration degree from Baldwin Wallace College. A husband and father, Paul currently lives in Annapolis, MD with his wife, Sheila. 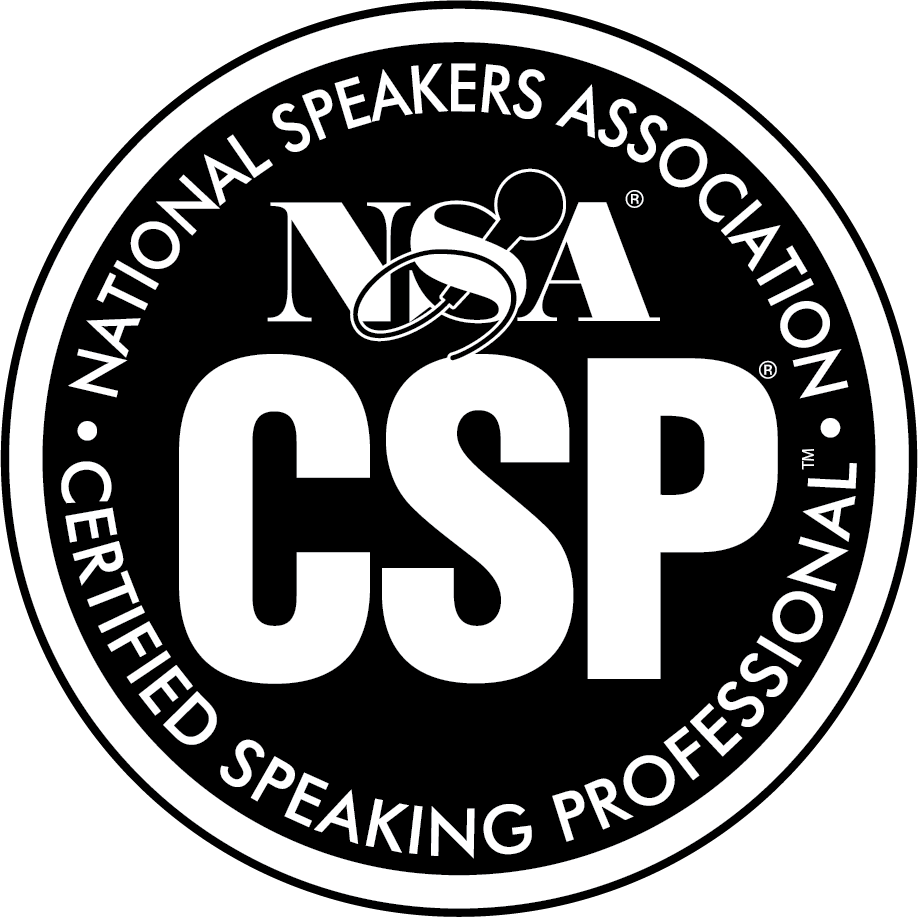 Book Paul for your next event